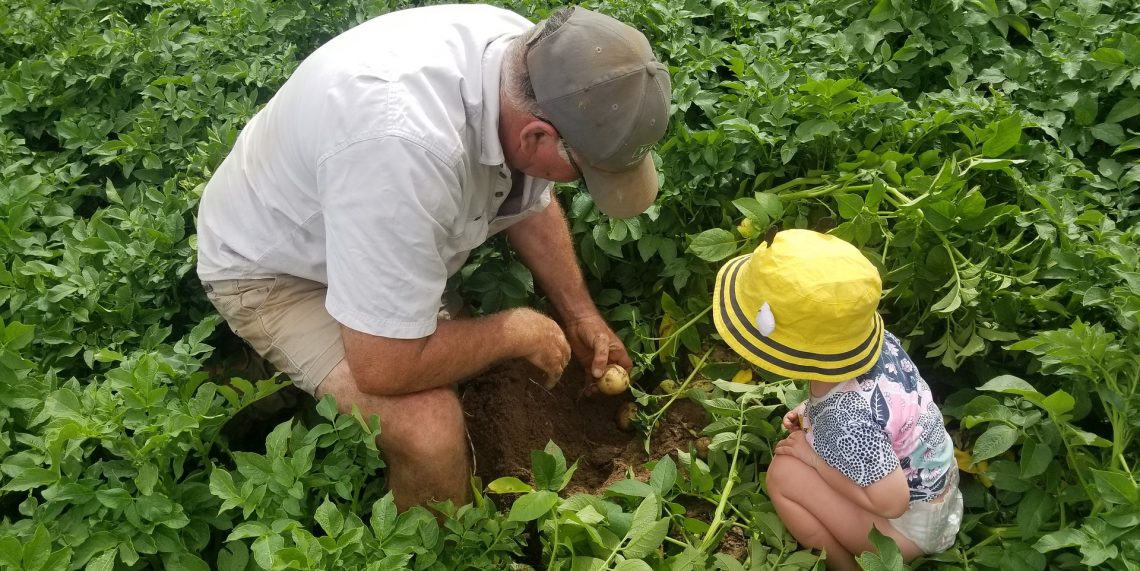 Growing potatoes in Idaho has never been a problem. Getting Idaho potatoes to distant markets has been the No. 1 issue for Idaho’s growers and shippers.

For 91 years, the Idaho Grower Shippers Association has been representing Idaho’s agricultural interests in securing the best national and international cargo transportation rates for potato shipments.

For more than 70 years, the association, under its various guises, has been meeting annually in Sun Valley prior to the onset of the bulk of Idaho’s potato harvest to hear from railroad and trucking representatives on how their industries are prepared to move the coming harvest.

This year’s convention will be held from today through Friday. Attendees include growers, representatives from the fresh pack and process industries, vendors and researchers. An estimated 350 to 400 people is expected to attend the 2019 convention.

“We’ve evolved, but many of the issues have stayed the same,” said Shawn Boyle, IGSA president and general counsel. “From a rail perspective, some of the concern is service and being able to timely deliver your product. Some of it is the capacity and being able to get a rail car to load.” Trucking issues are of an equal concern.

Boyle said that when a grower or shipper has spuds that are boxed up and ready to load they want to be assured that they will have a rail car or a semi-truck available to move their potatoes.

Boyle said that along with the IGSA’s three-tiered mission of education, advocacy and networking, the organization serves to unite the potato industry. “We really try hard to bring the industry together,” Boyle said.