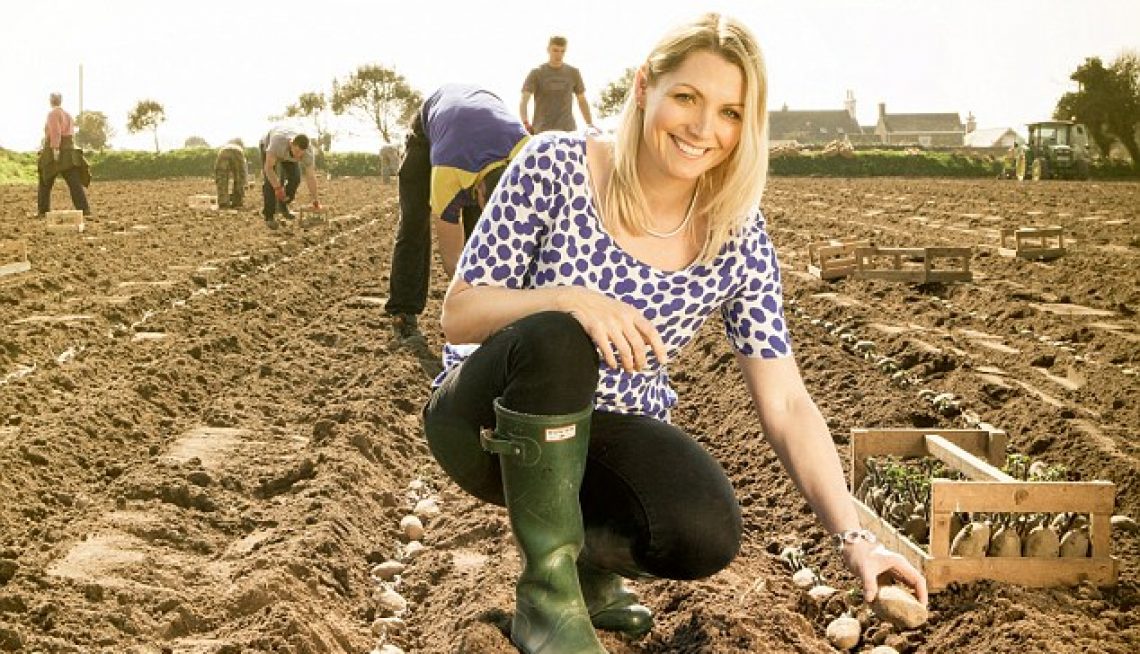 ‘Eco friendly’ packaging for fries made from potato skins

It was widely reported in the media during the end of last year that Italian designers Simone Caronni, Paolo Stefano Gentile and Pietro Gaeli have created an ecological packaging for fries made from recycled potato skins (peels), as a sustainable alternative to paper. We wish to rehash that here…

Called “Peel Saver”, the packaging is essentially made of starch and fibre components that, after maceration and natural dying, bond with each other and harden.

The designers came up with the idea for the project after realizing how much potato peel waste is produced by fry processors. They wanted to put this waste material to good use – and realised ironically it could be used to contain the food it is made from.

“The typical and most commonly used ‘street food’ packaging that one finds in many cities around the world has a very short lifetime, is discarded as waste material immediately after used, and often becomes hard to recycle”, according to Gentile and Gaeli.

Their Peel Saver product is touted as a sustainable solution and they aim to replace at least a certain percentage of plastic and paper packaging most often in use nowadays.

“Fries are thus served inside the same peel that originally contained and protected the potato, returning to the natural state in which it was,” they say. Since the packaging is made from 100 per cent potato peel, it is fully biodegradable, in effect returning to the biological cycle by becoming fertiliser for plants or even animal food.

After learning about how much peel waste was created in the process of making fries, the team explored different ways to reuse the discarded matter.

After softening and naturally drying potato peels (which are made up of starches and fibers) the organic material can bond and harden into the desired cone shape.

The resulting material is made entirely of production waste and 100% biodegradable. After being used, the peel packaging can be reintroduced to the biological cycle to become animal food or fertilizer for crops – including potatoes!

The designers are sourcing funding partners to help them commercialize their product.