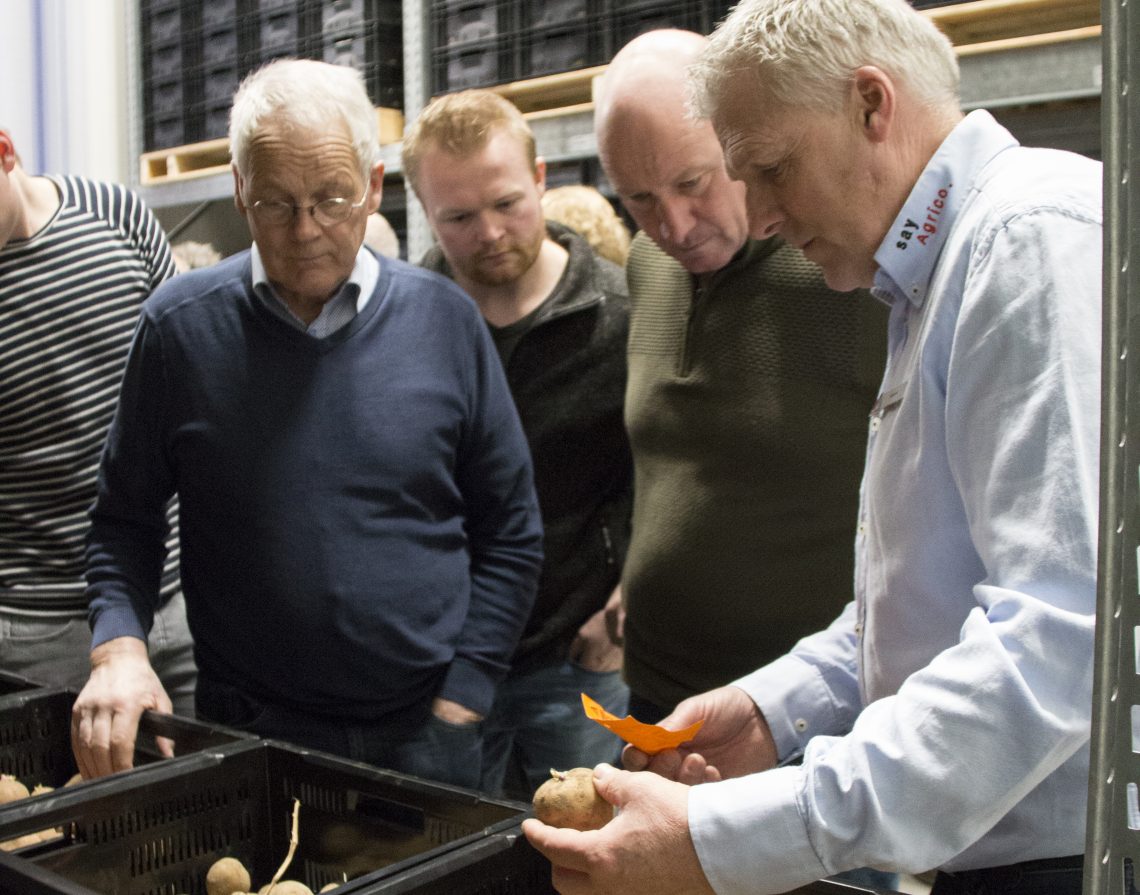 Potato farmers are asking U.S. agricultural officials for support in expanding export trade into Mexico, according to a report issued by Freight Waves.

Currently, American potato farmers and exporters are mostly barred from selling fresh potatoes in Mexico due to restrictions by the Mexican government, namely that U.S. growers can only sell fresh potatoes within a 26-kilometer (about 16-mile) zone across the Mexican border.

Mexican government officials have cited pest control concerns as the reason for not allowing U.S. potato exports deeper into Mexico. The majority of U.S. potato exports headed south remains dehydrated and frozen potatoes, which currently have no restrictions or tariffs against them.

“The U.S. ships frozen potatoes, dehydrated potatoes and fresh potatoes to Mexico, but fresh potatoes do not have full access into Mexico,” said Shawn D. Boyle, president and general counsel of the Idaho Growers Shippers Association.

Boyle added, “There’s actually been a number of legal actions in Mexico that have halted fresh potatoes from being granted access, full access, into Mexico right now — so that’s really what we’re asking for, a level playing field.”