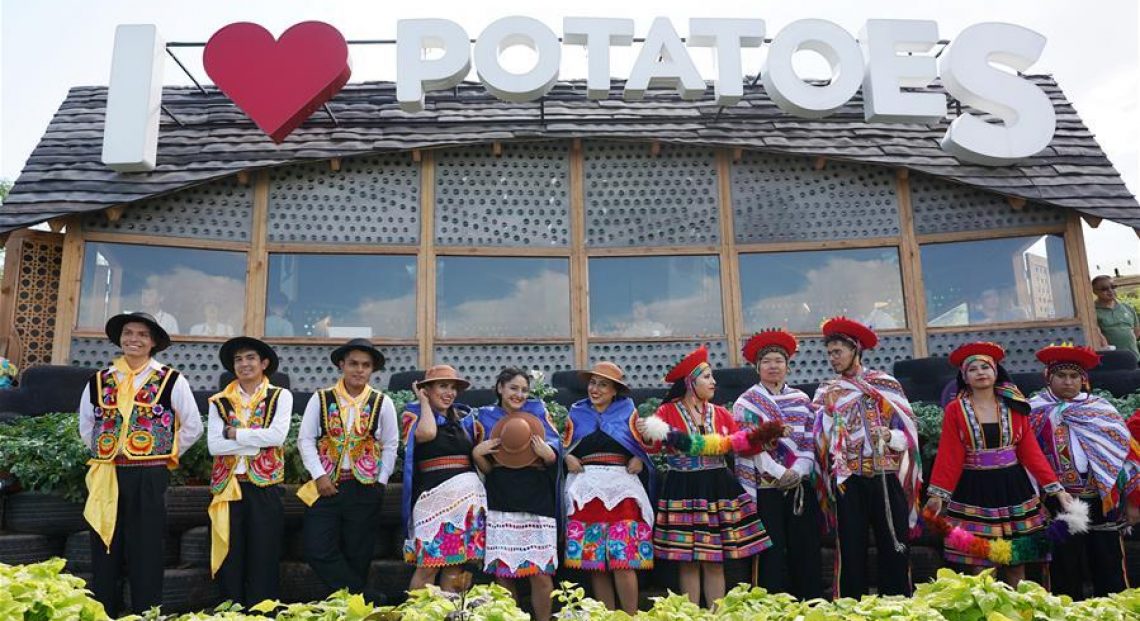 After the initial deal fell through, NORPAC plans to sell its Quincy Foods plant to Oregon Potato Company.

The Statesman-Journal reports that the Salem-based farmer cooperative plans to selling the facility for $93.5 million after filing for Chapter 11 bankruptcy protection in August.

NORPAC has “filed notifications” with Oregon that it could lay off nearly 1,400 workers at its Stayton, Salem and Brooks locations, but did not indicate that it file something similar with Washington about the facility in Quincy.

The purchase could be approved as early as Dec. 10.