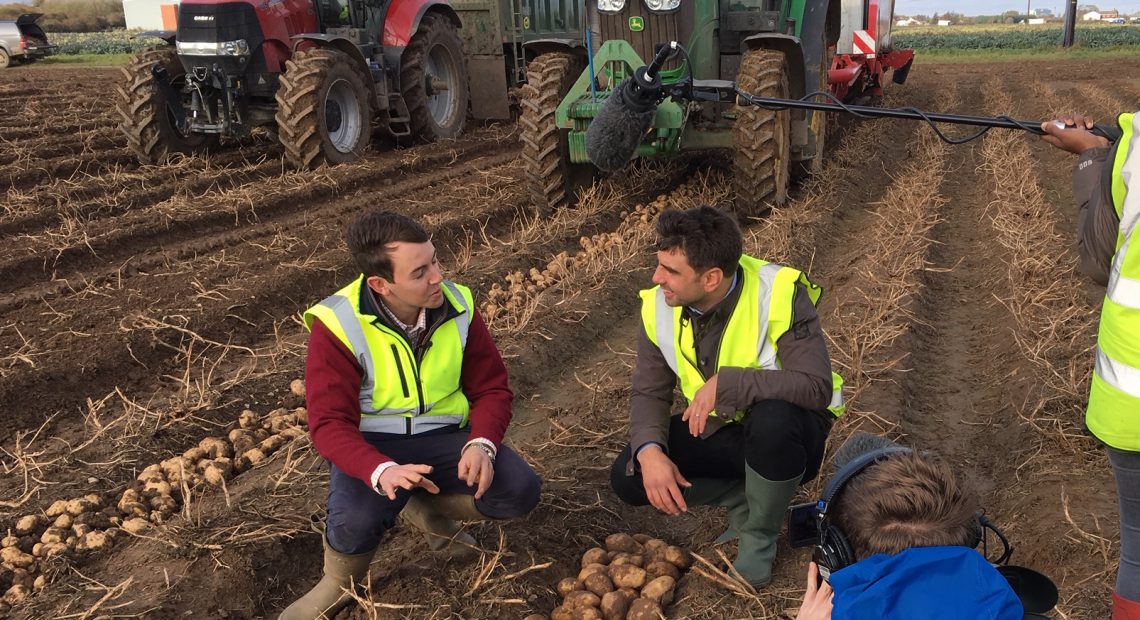 “We have been partners with our Alberta growers for 20 years and we are very pleased to recognize Perry Produce Ltd. and our other valued 2018 top growers for their continued commitment and extraordinary efforts supplying our McCain Foods Coaldale facility,” says Christine Wentworth, McCain Foods Vice-President of Agriculture.

“At McCain Foods, we believe the grower relationship is an extension of our business and we have tremendous respect for your efforts during the 2018 crop season.”

Being a top-10 finalist nine times, this was the first year Perry Produce achieved the Champion Grower award.

Full report in the Lethbridge Herald