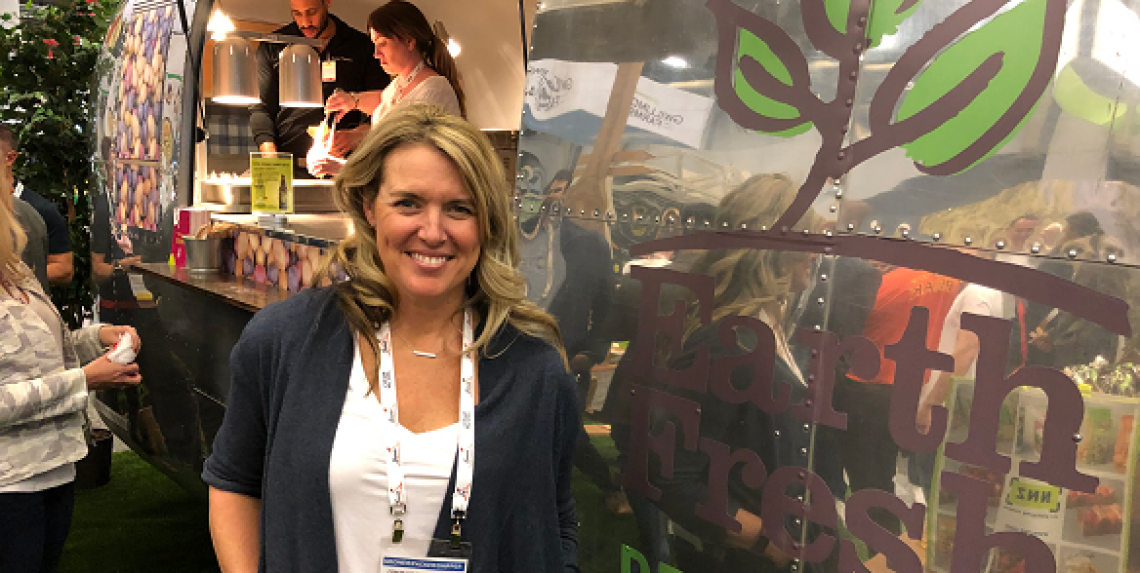 A dry January may not be an appealing prospect for all Islanders, but it’s just what potato growers are hoping for in 2020. The first outdoor Jersey Royals of the new season have already been planted on south-facing côtils – and farmers are crossing their fingers that the weather in the opening months of the new year will be kind.

Workers from Master Farms began planting on some of their fields in Grouville on 27 December.

Farmer Phil Le Maistre said: ‘We usually aim to start planting during the final week of December, and we have good seed stocks for planting.

‘The area that’s being planted is only in about 1% of our land – the south-facing côtils get the most sun, which increases the soil temperature and should reduce the chance of frost.

‘We had such a wet autumn – what we need now is some dry weather, and then in February, when the potatoes start to emerge, we hope that there won’t be any severe frosts. When we had the “Beast from the East” in 2018 that had a very bad effect.’

Mr Le Maistre said he hoped that if the weather was favourable, the first outdoor Royals from the initial planting could be lifted at the end of March or during the first week of April.

The majority of other growers have not yet started planting, and in most cases are awaiting the return of staff from Christmas and new year holidays.