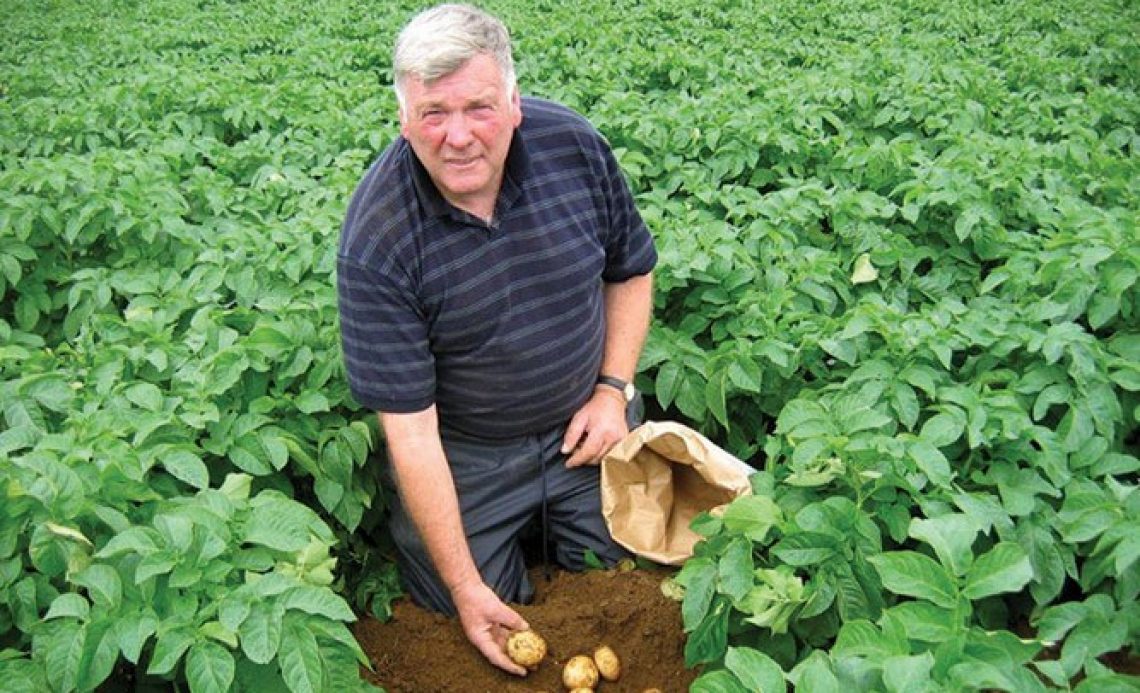 Netherlands based company Farm Frites Beheer B.V. reportedly plans to build a french fry processing plant in the Zhambyl region in Kazakhstan during the next two years.

According to a report issued by the Dutch Ministry of Agriculture, “the total cost of the project for the construction of an export-oriented factory for the production of french fries is $145 million. The project will be completed in 2022”.

The plant’s capacity will be 70 thousand tons of french fries per year. The products are reportedly planned to be exported to Russia and China.

Farm Frites Beheer B.V. is a company founded in 1971 in the Netherlands. The main activity of the company is the production of frozen and chilled products from potatoes. The company has 40 sales offices and 6 factories in 40 countries.