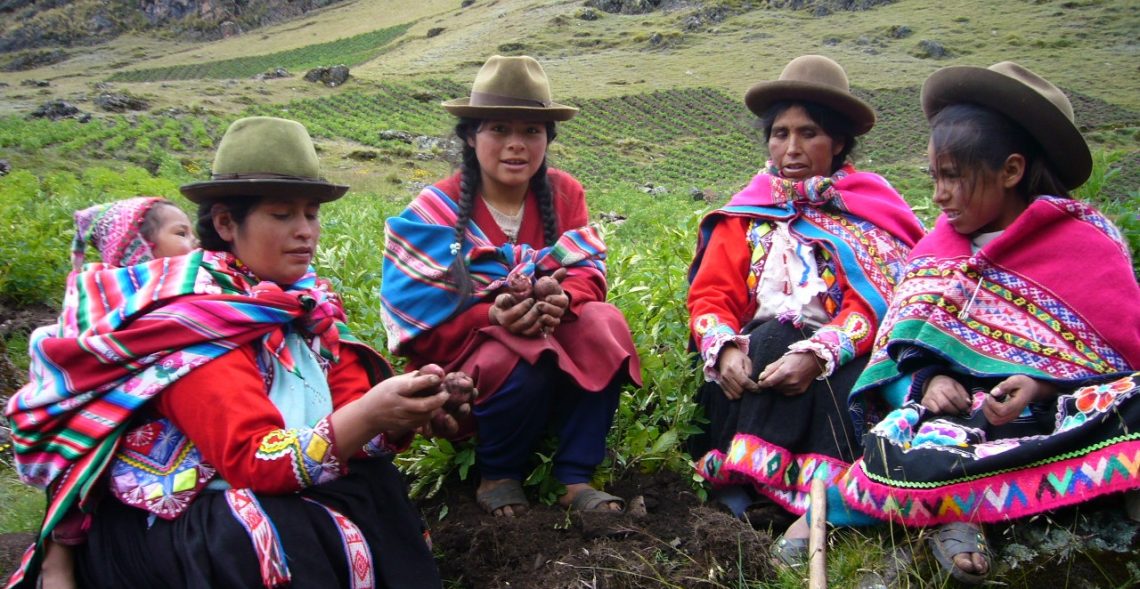 In October of last year, the European Commission (EC) lodged a complaint with the World Trade Organisation (WTO) about the import tariffs Colombia has imposed on frozen french fries from Germany, Belgium, and the Netherlands. According to the European Trade Commissioner, Cecilia Malmström, the European Union (EU) considers this South American country’s anti-dumping measures to be ‘entirely unjustified’.

The dispute began three years ago when the Colombian government investigated the dumping of frozen french fries on the internal market. This investigation focused on German, Belgian, and Dutch companies. The conclusion? ‘Yes, there was dumping being done on the Colombian market’.

A year later, in November 2018, import tariffs were then imposed on frozen french fries from the countries mentioned to act as anti-dumping measures. These charges range between three and eight percent and are valid for two years. This led to considerable frustration among the affected companies, who state unequivocally that absolutely no dumping had occurred.

The Colombian anti-dumping measures are, however, not an isolated incident.