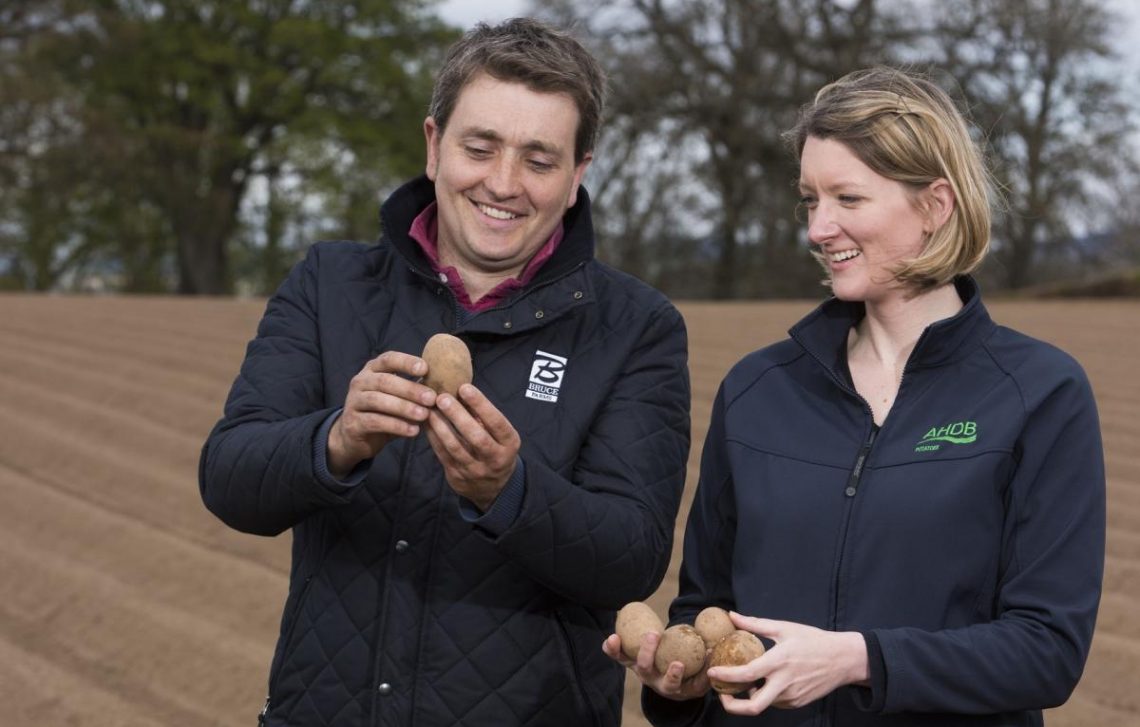 A chart ranking the best types of fries has ignited a Twitter firestorm, as users debate the controversial fry-archy with hilarious zeal.

The nine options were placed in a combination of categories ranging from “Good,” “Neutral,” “Evil,” “Lawful” or “Chaotic.” “Well. I spent way too much time making this,” Russell tweeted. “Presenting: the French Fries Alignment.”

Many Twitter users, however, took issue with Russell’s arbitrary ranking.

“I’m sorry, but with all due respect, I had to make a change,” the man tweeted. One person, apparently agreeing with the slight adjustment, replied “It had to be done. Important work here.”

“Imagine thinking that cheese fries are good and poutine is evil. This is straight up heresy,” a Twitter user said. “If poutine is evil, baby I don’t ever wanna be right,” wrote another. Poutine, which includes french fries and cheese curds topped with brown gravy, originated in Quebec. “This a blatant attack on the entire nation of Canada,” one person tweeted. Another Twitter user said, “this is a hate crime.”