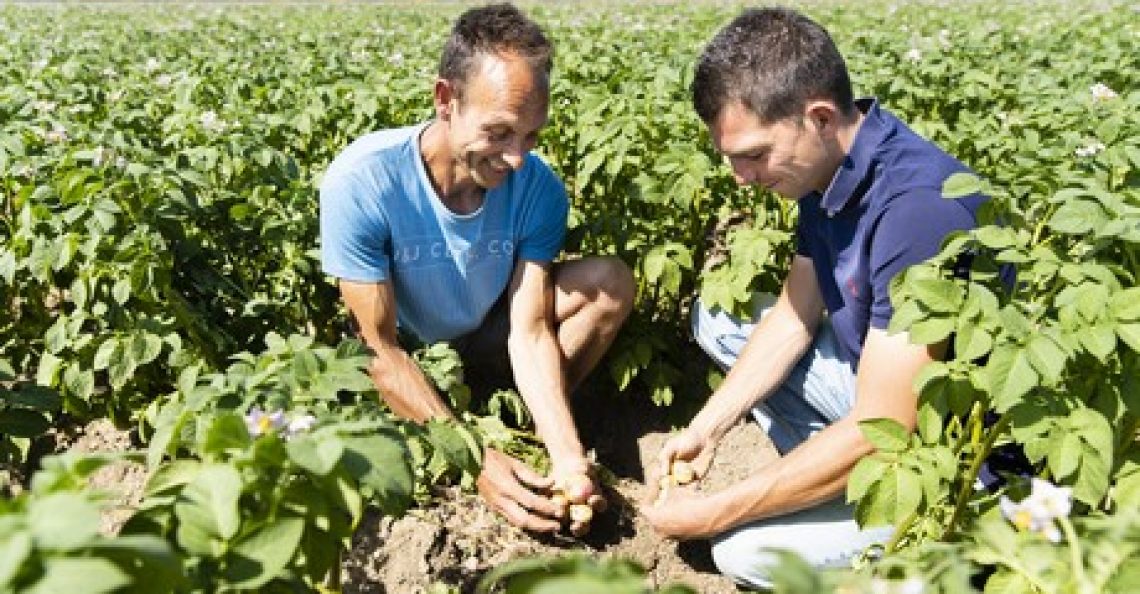 Americans love pasta almost as much as Italians do – and it’s easy to see why, because they do it very, very well. But it seems that some people, even those working in government, seem to be a bit confused about the health side of things.

Certain types of pasta are to be considered a vegetable for millions of public school meals, according to new rules proposed by president Trump’s administration.

The new school guidelines, released by the US Department of Agriculture last week, would allow for foods like pizza, burgers and fries to be served to kids at lunch time. This sees a move away from former first lady Michelle Obama’s healthier lunch policies, which were intended to tackle childhood obesity. The new, relaxed regulations, which erased her flagship achievement, were announced on her birthday.

Under the “simplified” rules, pastas made with potato, soy or other starchy vegetable-based flours to be considered as a vegetable serving.

The proposed guidelines also would permanently consider potatoes and other starchy foods as a fruit.

Colin Schwartz, deputy director of legislative affairs for the Centre for Science in the Public Interest, said the rules create a “huge loophole in school nutrition guidelines” to include foods that are “high in calories, saturated fat or sodium in place of balanced school meals every day”.

America has one of the highest child obesity rates in the world, with 19 per cent of children being classed as obese.