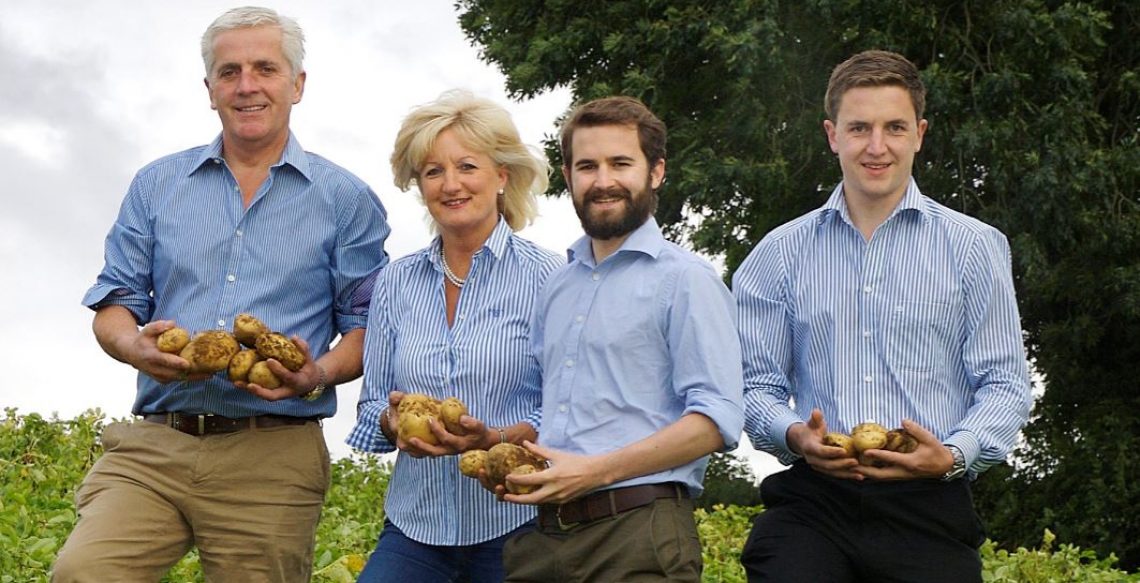 One in 20 British adults believes potatoes grow on trees and 37% believe apples are a tropical fruit, The Press and Journal reports.

Those were some of the findings from a survey of 2,000 adults, commissioned by the Mushroom Bureau – an organisation which promotes freshly-grown mushrooms in Britain.

The survey also found 15% believe mushrooms grow underground, 7% believe parsnips are grown on trees, and three-quarters never check the label to see where their food comes from when shopping.

However, despite the misconceptions about the origin of many different foods, 63% of respondents said they are making more of an effort to reduce the food miles of the produce they buy and 37% said they would be prepared to pay more for food grown in the UK or Ireland.

“This study highlights just how little many people know about where the food they routinely buy is from,” said a spokeswoman for the Mushroom Bureau.

“But, interestingly, it also shows that – when given the choice – consumers would choose local over imports.”

Source: The Press and Journal

The Ontario Potato Board’s Dr. Eugenia Banks shows two types of potatoes that were grown side-by-side in a local test field. About 85 varities of potatoes were on display at this year’s Ontario Potato Field Day held at HJV Equipment near Alliston. Aug. 19, 2016.
%d bloggers like this: