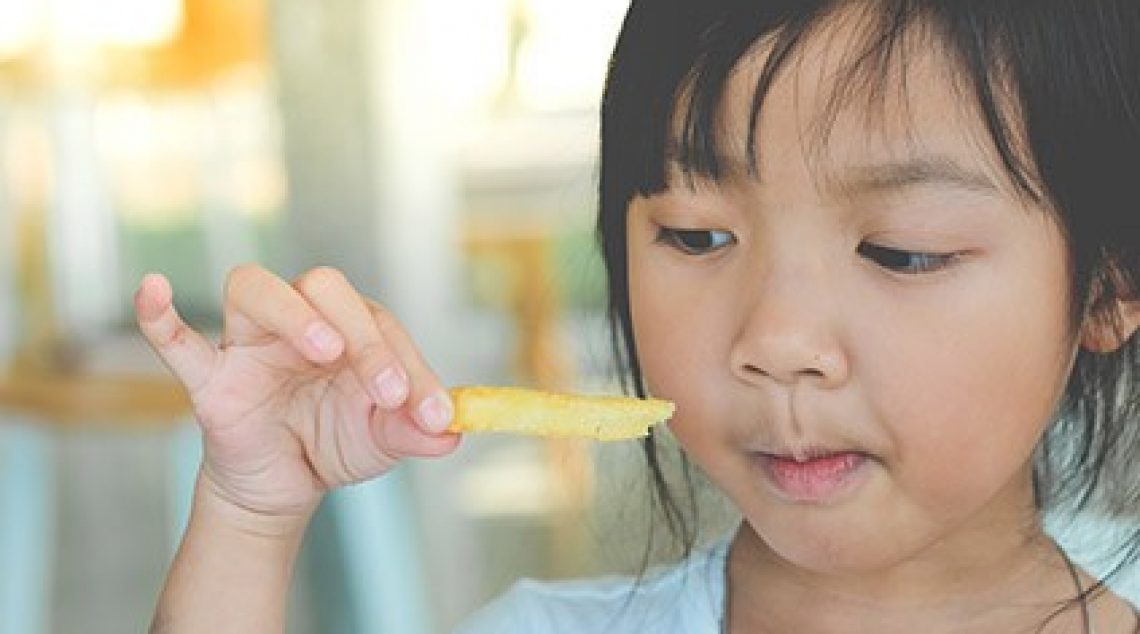 The science of glyphosate: Is glyphosate hazardous to soil health?

There are dozens of conspiracy theories about glyphosate, writes Robert Arnason in an article in The Western Producer. He says one of those theories goes something like this: glyphosate, the active ingredient in Roundup, is an antibiotic and it kills all of the beneficial bacteria and fungi in soils.

“It makes the soil sterile in some cases leading to less nutrient rich soil and in turn (produces food) that is devoid of vital substance,” says a commentator on the website of the Rodale Institute, an organic farming research centre in Pennsylvania.

Online commenters and Twitter trolls aren’t the only people saying that glyphosate kills soil life. Journalists at major publications, like the New York Times and The Guardian, have written articles claiming the herbicide is hazardous to soil health.

Tim Paulitz, a plant pathologist with the United States Department of Agriculture in Pullman, Washington, heard similar concerns in the early 2000s from farmers in Washington and other parts of the Pacific Northwest.

In the early 2010s, scientists began using new and much improved technology for DNA sequencing. Next Generation Sequencing (NGS), with names like Illumina, allowed researchers to study a huge amount of genetic material in a short time.

After the technology hit the market, Paulitz realized he could finally answer the glyphosate question because he could accurately study the majority of soil microbes. He requested and received funding from the U.S. Department of Agriculture to study how glyphosate affected bacteria and fungi in soils associated with wheat crops.

While Paulitz was studying glyphosate and wheat, a team of USDA researchers in Maryland conducted a similar experiment on soil with corn and soybeans.

They reached the same conclusion. Glyphosate doesn’t harm the community of soil microbes.

Read the original article in The Western Producer here