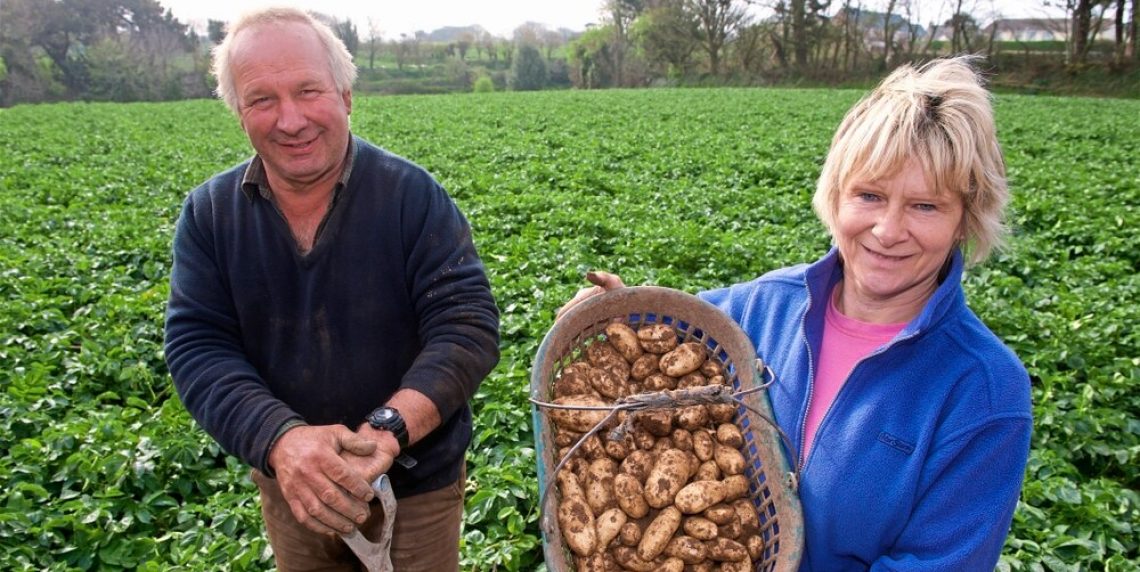 Jeff Stark’s retirement plans would just have to wait. With only two and a half weeks to his retirement, Stark was busy completing all the necessary paper work for the release of the Galena Russet potato.

Stark had been the director of the University of Idaho’s Potato Variety Development Program since 2006 and he estimated that the Galena Russet was the 22nd or 23rd variety released during that time. With his retirement on Jan. 24 this would be the capstone to his career.

It was in 1981 that Stark came to Idaho after completing his Ph.D. in soil science at the University of California at Riverside.

He was hired to be a UI Research and Extension potato specialist, but he was only a few months into that job when a position opened up for a research agronomist dealing with potatoes and small grains.

Stark recalled that one of his mentors when he first arrived at the Aberdeen Center was Joe Pavek.

“Joe Pavek was the fellow that basically, figuratively, put his arm around me when I first got to Aberdeen and showed me the ropes,” he said. “The things to avoid and the things you should be working on. He was a great help to me when I started out. I’ve got a lot of affection for old Joe.”

Looking back over his 39-year career Stark has witnessed the evolution of eastern Idaho’s agricultural landscape.

“Certainly in potato agriculture, in this state and most other states I’m familiar with, the farms have gotten a lot bigger, a lot fewer farmers,” Stark said. “And so the economics of scale have driven growers into larger scale production systems so they can utilize that equipment and spread it across a larger operation.”